One of my very early attempts at fiction, The Conductor was originally written for a Den of Geek horror story competition entitled Den of Eek: Urban Legends in 2013. It didn’t win that particular contest but I didn’t give up and submitted it to a yearly tribute to Scream! comic called Hallowscream, who accepted and printed it in their 2015 annual. As a result, I was rather surprised (and more than a little overjoyed) to find I have an author page on Comic Vine. An extended version of this story features in an anthology by Greenteeth Press in conjunction with the York Centre for Writing and York St John University in their 2021 anthology “Horrifying Tales”. You can buy it here.

You can download and read all the back issues of Hallowscream for free here.

The shorter version of The Conductor is also published, with additional notes, on my short stories website Badgers Crossing. 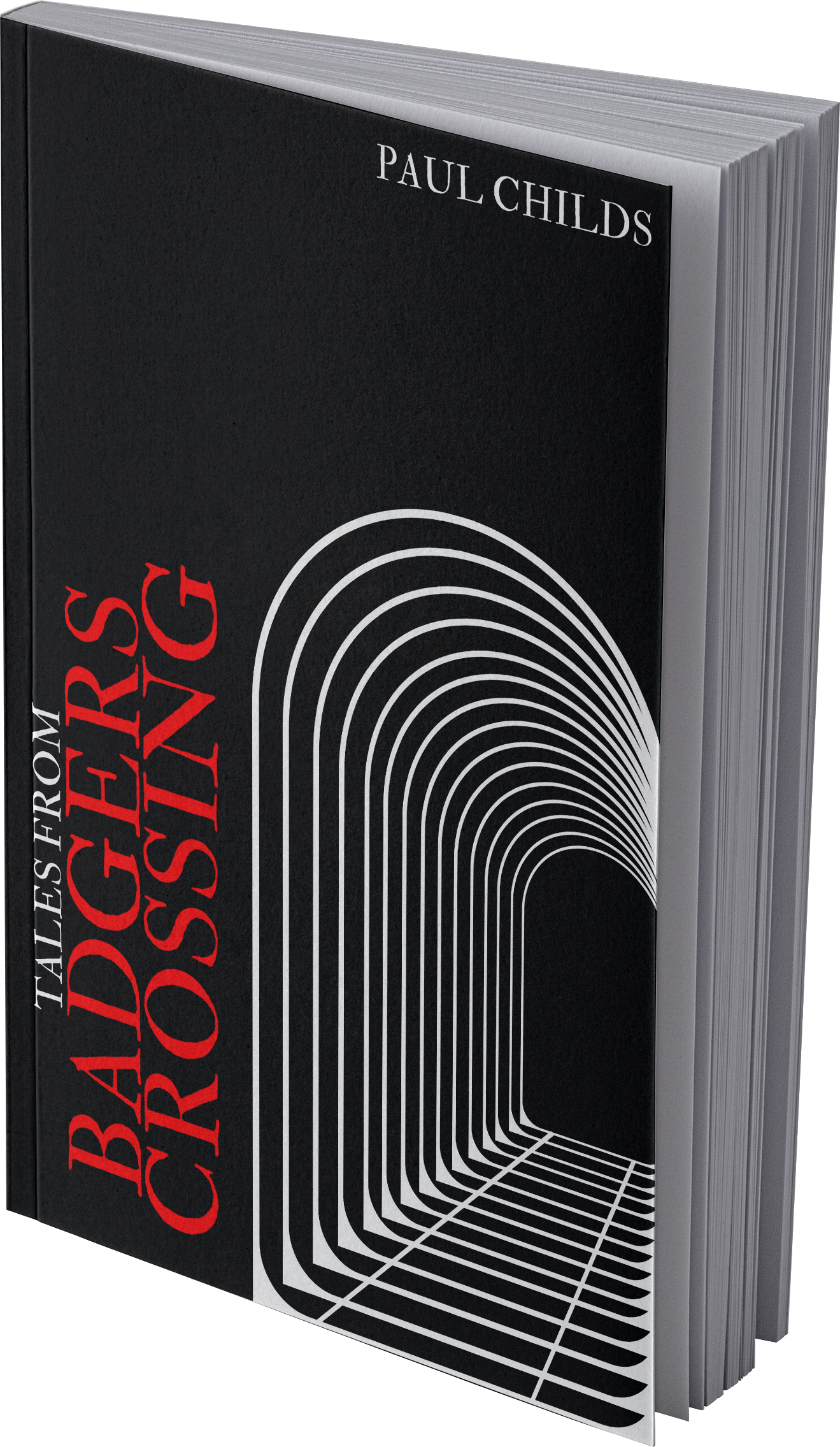