Den of Geek editor Simon Brew encouraged writers to pitch ideas to him no matter how mundane or outlandish, saying that if the pitch was rejected, it was the idea, not the person being turned down – an ethos he continues to stand by in his new role as editor of Film Stories magazine.

So I decided to suggest a list looking at the many (there are many, many more than you imagine) songs that my favourite singer has written and recorded for film soundtracks – and Simon almost bit my hand off with a very emphatic “Definitely a yes!”

I believe it was writing this article for him which persuaded Simon to invite me to write a regular round-up of recommended pop songs in movies for Film Stories. 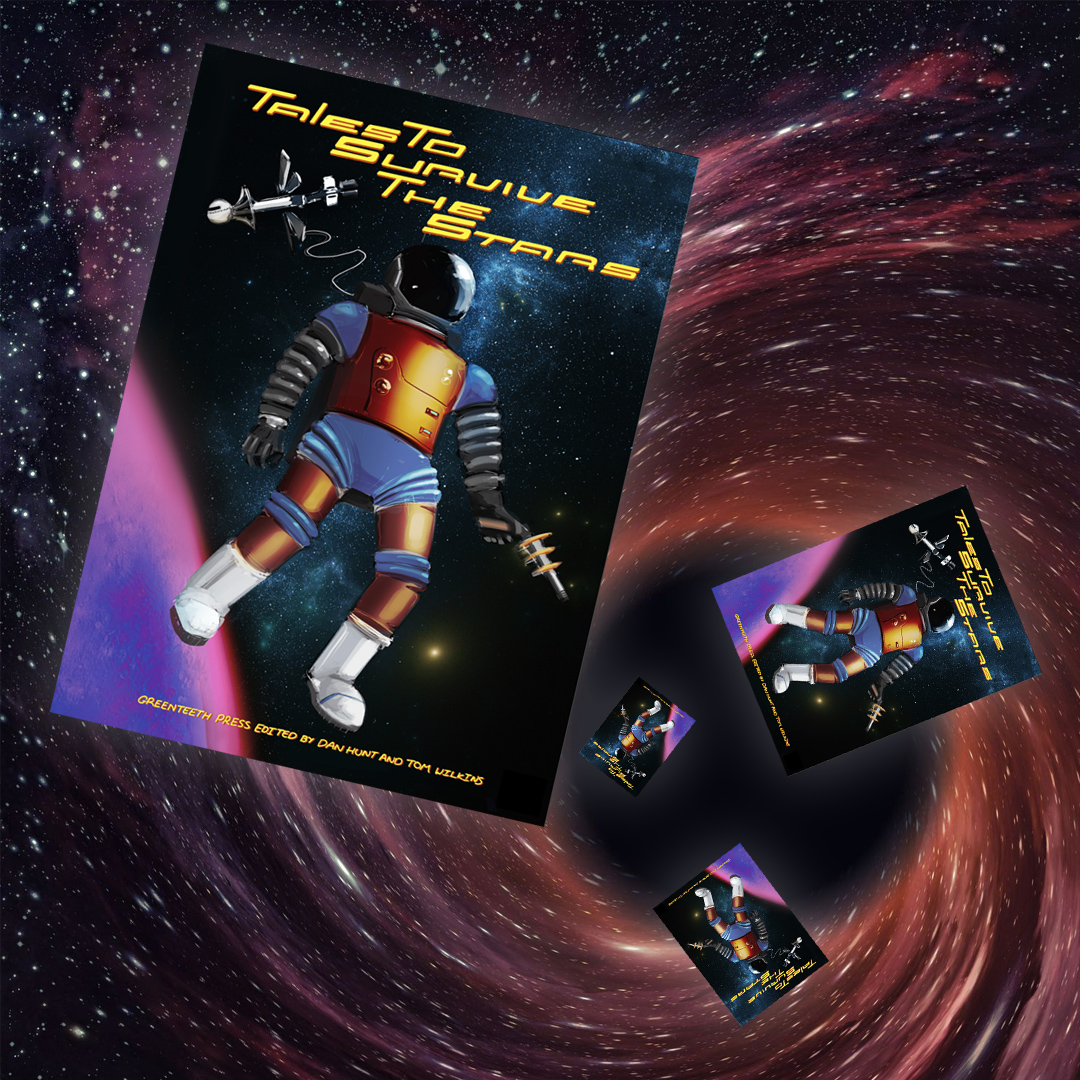