Horrified is a brand new web magazine which focusses on British Horror and features articles and short stories from a variety of writers. I’ve written twice for them in 2020:

A Night of Ghost Stories For Christmas

Join Paul and friends on Friday 18th December 2020 at 7.30 pm for a night of festive fun and spooky storytelling.

Tickets are £5.50 each and can be purchased here. 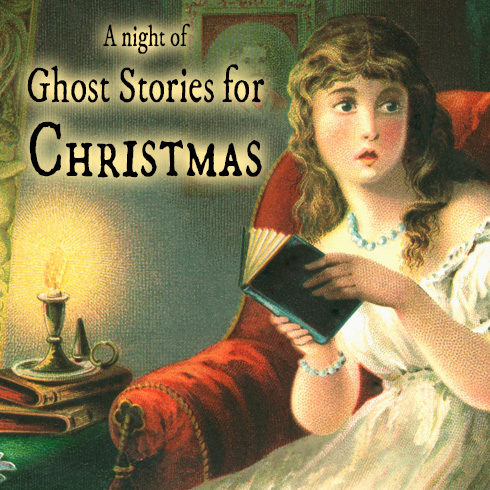